What Is Building Information Modeling (BIM)? 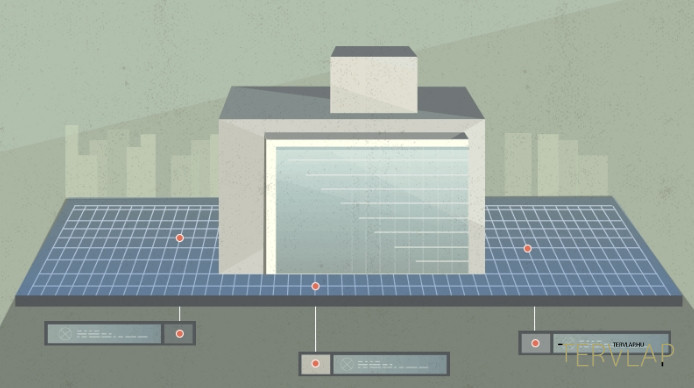 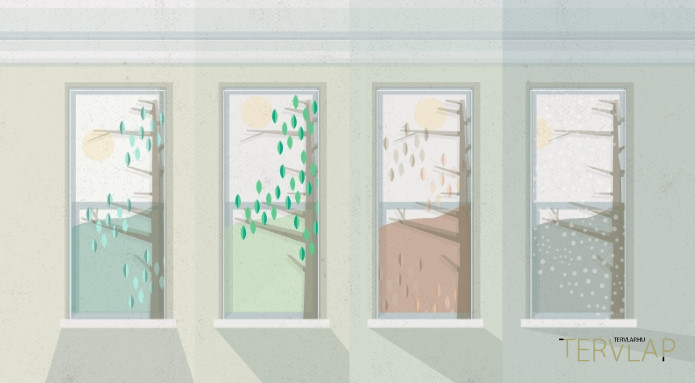 Think you know everything about building information modeling (BIM)? Think again. Our informative video traces the evolution of the 3D-modeling process revolutionizing architecture, engineering, and construction.

Many iconic structures popping up all over the world—from skyscrapers to bridges—are designed and built using Building Information Modeling (BIM), a 3D-modeling process that is transforming the architecture, engineering, and construction industry.

With the evolution of parametric modeling and reality capture, structural data is becoming increasingly rich and complex, saving time and money in project preparations while preventing errors and expensive change orders.

Whether you know a lot or a little about BIM, its storied history is longer than you may think. In this Redshift video, learn all about the impressive lifetime of BIM, starting in the 1960s when the demand for digital building models was born, to the emergence of openBIM, BIM mandates, and BIM-GIS integration today.

1. Capture Reality
The wealth of information that’s easily accessible about project sites has expanded greatly with better mapping tools and images of Earth. Today, project starts include aerial imagery and digital elevation, along with laser scans of existing infrastructure, accurately capturing reality and greatly streamlining project preparations. With BIM, designers benefit from all of that input compiled and shared in a model—in a way that paper isn’t able to capture.

2. Waste Not, Want Not
With a shared model, there’s less need for rework and duplication of drawings for the different requirements of building disciplines. The model contains more information than a drawing set, allowing each discipline to annotate and connect its intelligence to the project. BIM drawing tools have the advantage of being faster than 2D drawing tools, and each object is connected to a database. The database aids such steps as the number and size of windows for quantity takeoffs that are updated automatically as the model evolves. The quick, computerized counting of components alone has been a significant labor and money saver.

3. Maintain Control
The digital-model-based workflow involves aids such as autosave and connections to project history so that users can be certain they’ve captured their time spent working on the model. The connection to the version history of the model’s evolution can help you avoid disastrous disappearances or corruption of files that can make blood boil and impinge productivity.

4. Improve Collaboration
Sharing and collaborating with models is easier than with drawing sets, as there are a lot of functions that are possible only through a digital workflow. Much of this added project-management functionality is now being delivered in the cloud, such as Autodesk’s BIM 360 solutions. Here, there are tools for different disciplines to share their complex project models and to coordinate integration with their peers. Review and markup steps ensure that everyone has had input on the evolution of the design and that they are all ready to execute when the concept is finalized and moves forward in construction.

5. Simulate and Visualize
Another of the advantages of BIM is the increasing number of simulation tools that allow designers to visualize such things as the sunlight during different seasons or to quantify the calculation of building energy performance. The intelligence of the software to apply rules that are based on physics and best practices provides a complement for engineers and other project team members. The software can do much more of the analysis and modeling to achieve peak performance, condensing knowledge and rules into a service that can run with the click of a button.

6. Resolve Conflict
The BIM toolset helps automate clash detection of elements such as electrical conduit or ductwork that run into a beam. By modeling all of these things first, clashes are discovered early, and costly on-site clashes can be reduced. The model also ensures a perfect fit of elements that are manufactured off site, allowing these components to be easily bolted into place rather than created on site.

7. Sequence Your Steps
With a model and an accurate set of submodels for each phase during construction, the next step is a coordinated sequencing of steps, materials, and crews for a more efficient construction process. Complete with animations, the model facilitates coordination of steps and processes, delivering a predictable path to the expected outcome.

8. Dive Into Detail
The model is a great end point for a lot of knowledge transfer, but there’s also a need to share a traditional plan, section, and elevation, as well as other reports with your project team. Using automation and customization features, these added sheets can save valuable drafting time.

9. Present Perfectly
With all of the design completed on a capture and alteration of existing reality, the model is the ultimate communication tool to convey the project scope, steps, and outcome. The fact that the design is fully 3D also means that there are fewer steps to render impressive views and fly-throughs that can be used to sell commercial space or to gain necessary regulatory approvals.

10. Take It With You
Having a model that’s tied to a database is an added benefit of BIM in construction, granting you a great deal of intelligence at your fingertips. Combining this capability with the cloud, as with Autodesk Build software, means that you have access to the model and project details from anywhere, on any device.

11. Reduce Fragmentation
In the days before BIM, getting a truly global view of a project proved difficult—with thousands of unconnected documents in play, sometimes it took years for design teams to see the forest for the trees. By pulling all of a project’s documents into a single view, BIM enables teams to collaborate and communicate more effectively.